You wouldn’t expect Flimby to be a tech running hotspot, but that UK New Balance factory is the home of the M1500 nowadays. People might be rushing for the M998 and M1300 right now, but we maintain that the shoe introduced in late 1988 is a pivotal moment in athletic design. Taking over from the New Balance 1300 after four years of bruised wallets and bragging rights (the M1400 was released five years after the M1500, just to complicate things), this model was a bold move in its day — that embroidered ‘N’ and dramatic shift in shape, with an insane price tag to match made the Made in the USA editions another status symbol. A compression deterring triple density Evathane pad and ENCAP midsole, plus an outsole that was engineered to last, broke new ground subtly while the rest of the industry was dazzled by windows, pumps, springs, hexagons and other such silliness. 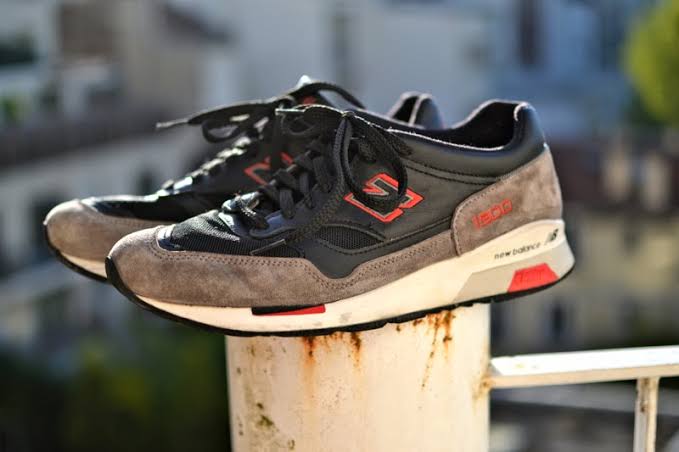 We shoe types have loved this model for breaking the mould, but it was all in the shape. UK-made always trumped the bulky toe of Asian-made variations, but in recent years we noticed that even the UK made silhouette’s stance — that distinctive forefoot shape — had altered to something a little puffier and bloated. This season however, we’re liking the shape a little more. The New Balance M1500GYB’s grey, black and red and the M1500EBN’s blue and navy all remind us of some older makeups we’ve loved, lost and been outbid on, but they’re some of the best colourways of this shoe inn a while. 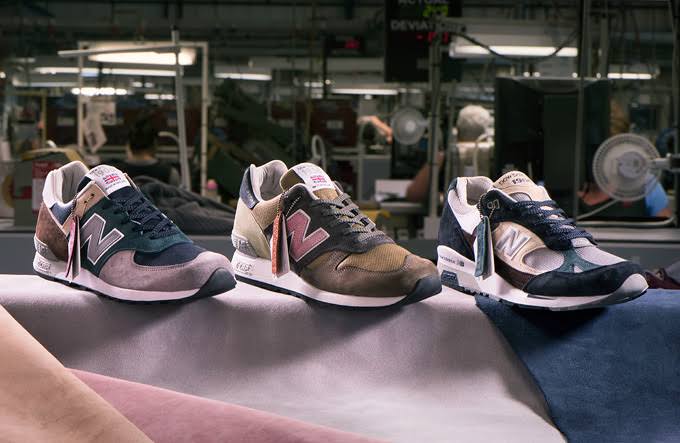 Having worked on four M1500s in the past, it’s clear we’re fans of this shoe, but we have yet to tire of it. It’s definitely a a good year to be a fan of New Balance designs from 1982-1994 and from what we’ve seen in the pipeline, the interest shown in some old classics like the M990 and M576 has inspired them to break out some more perfect designs from the archive. Great materials, hidden Scotchlite reflectivity and a good fit. Plus they’re UK-made.

Who were Supreme’s Original Skate Team?

Learn How to Wear Vans Hi Tops This...

The 4 Best Sneakers For the Office

The History of Vans Footwear